TAI CHI FOR REFORESTATION {Planting Trees In Your Local Community} 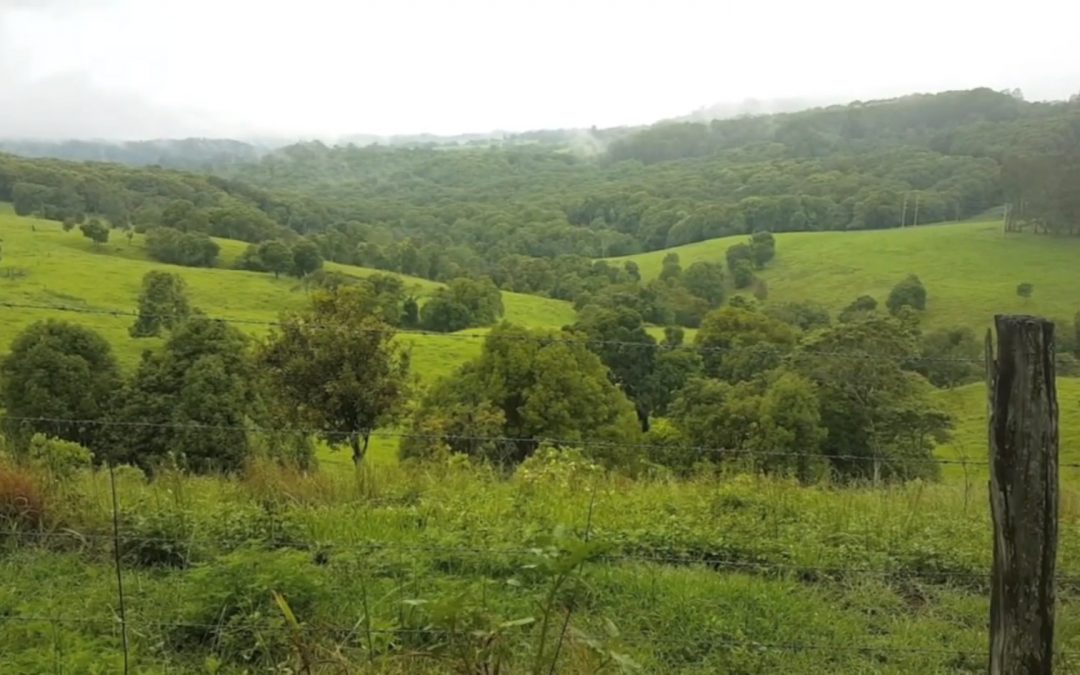 I don’t remember what it was exactly that made me decide to plant trees, but I suppose it was a combination of things. In the past I have sponsored a piece of the rainforest in South America and ten years ago when I quit my day job and started travelling more, I wanted to plant a tree for each flight that I took. After the first two years however I lost count of how many flights/trees that was and planting trees from seed was a lot more tedious than I anticipated, so that idea fizzled out after the few trees that I did manage to plant. More recently, the forest burnings in Sumatra that I experienced across the Strait of Malacca on a few occasions when training in Malaysia, last year’s burning of the Amazon rainforest and the crazy bushfires in Australia few months ago that also affected our community here in the Byron Shire all contributed to wanting to do something about the rapid loss of trees across the globe.

So last September I decided to put 10% of my Tai Chi class proceeds towards planting trees. After some research I was none the wiser as to which organisation to choose, with quite a few local and global organisations looking like decent candidates. Luckily one of my students recommended Reforest Now, a local non-profit environmental NGO based in Byron Bay. Turns out that their tree nursery on the other side of the park where I teach on Sundays. That hit home, you could say – you can’t get more local than that, I thought.

Not only do they plant trees in the Byron Shire, they also do work in the Daintree rainforest, which is an amazingly beautiful and precious ecosystem. I remember driving there in 2012 to see the eclipse and seeing the shiny blue butterflies and blue waterholes in the jungle were just breathtaking. Why do the leaders want to burn places like these!?

A month or so later I went to the tree planting morning with Reforest Now in the outskirts of Mullumbimby. It was nice to cycle there and to join the fifty or so volunteers in planting 1000 trees. It took us about two hours and was so satisfying! The best meditation is when your hands get dirty, I say. Last month I attended my second tree planting event up in the hills behind Mullum and that was also epic as you can see from the video below.

So remember that if you come to tai chi classes, a portion of that goes directly into planting trees. Not only would you be doing something for your health, but for the health of the local environment. I feel it’s the way to go and hope that more and more businesses do the same in the near future.